Springtime in The Valley of The Bievre by Rousseau, The Met, New York City, NY, USA       Share your feedback 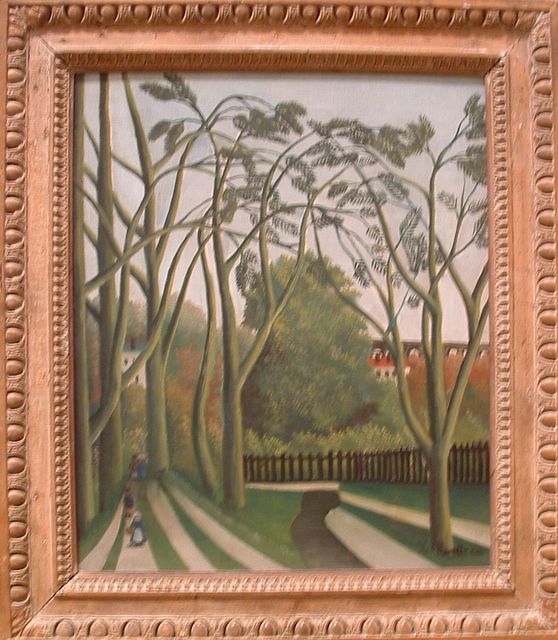