Sunday Afternoon on the Island of La Grande Jatte by Georges Seurat, Metropolitan Museum of Art, NYC (Sunday in the Park with George - musical)      Give us your feedback 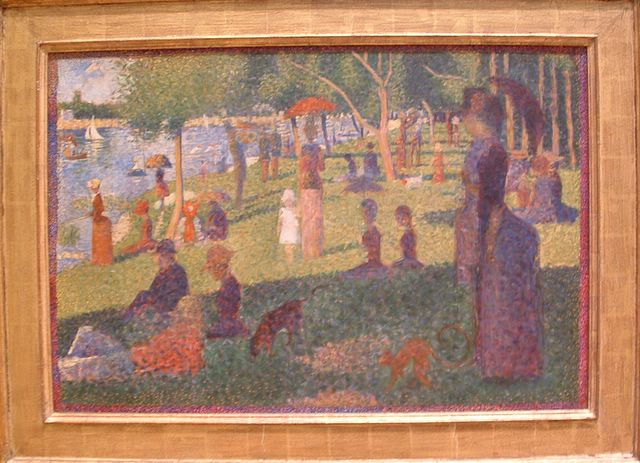