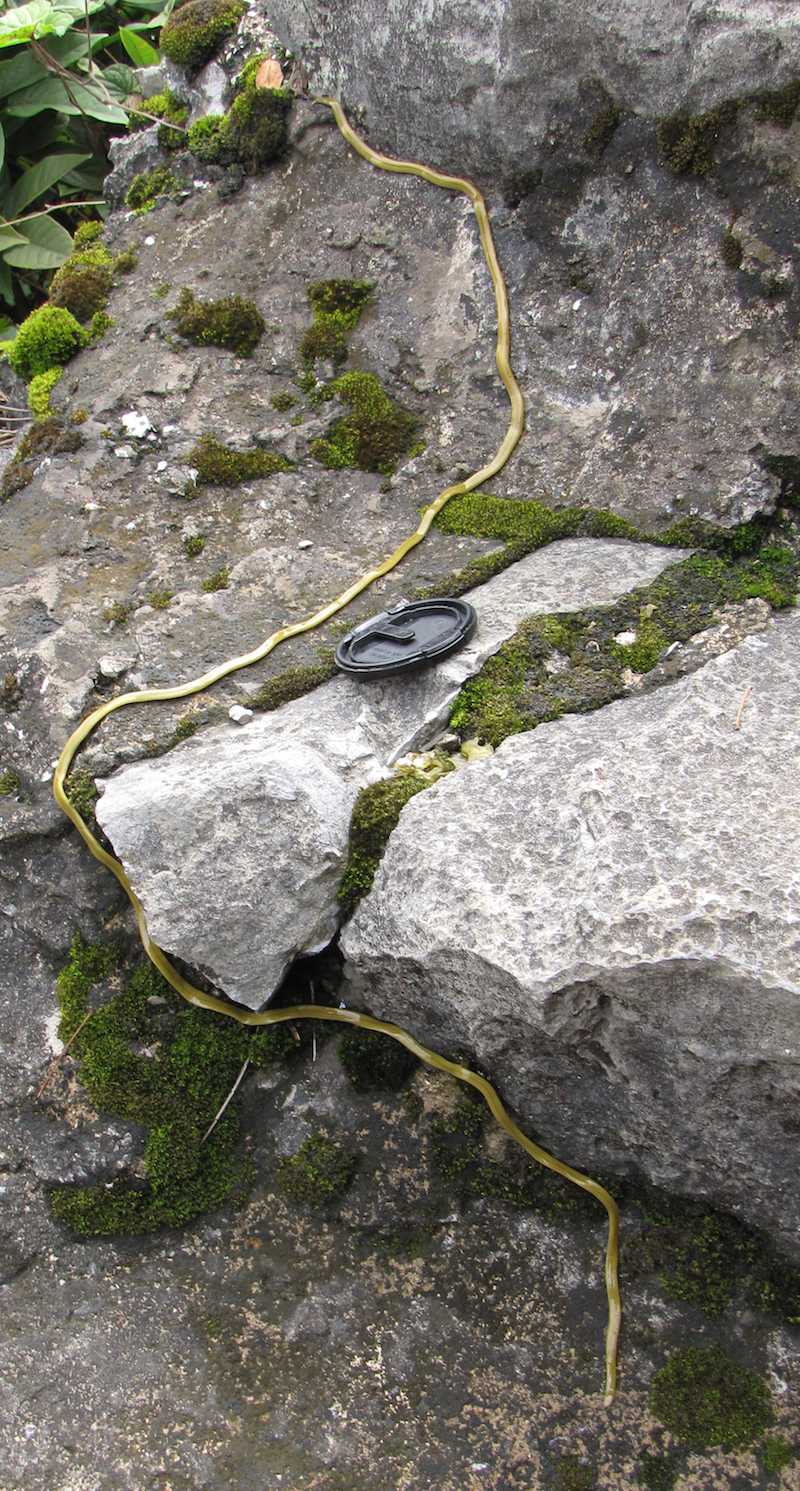 1 meter + long planarian worm
I estimate this planarian (flat) worm is over 1 meter long (see close up of the head and body).

They are native to this area but have spread around the world. Planarian worms in general have an amazing ability to regenerate, including there heads. They reproduce mainly by fragmentation - splitting off a bit of their tail. They can also reproduce with eggs.

I am guessing this individual is a Bipalium ("hammerhead worms" or "broadhead planarians").

Some species of planarian worms prey on earthworms, while others feed on mollusks.
Xishan Park

Xishan Park is a large part inside Guilin city. The site include historic buddhist rock carvings and a buddhist temple. A short walk takes you past the large number of visitors (I was there on a weekend) near the entrance and up into hills where I saw only a few people.

It is quite a nice park to see nature, history and view local people using their park. 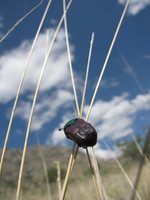