Statue at the Metropolitan Museum of Art, New York City 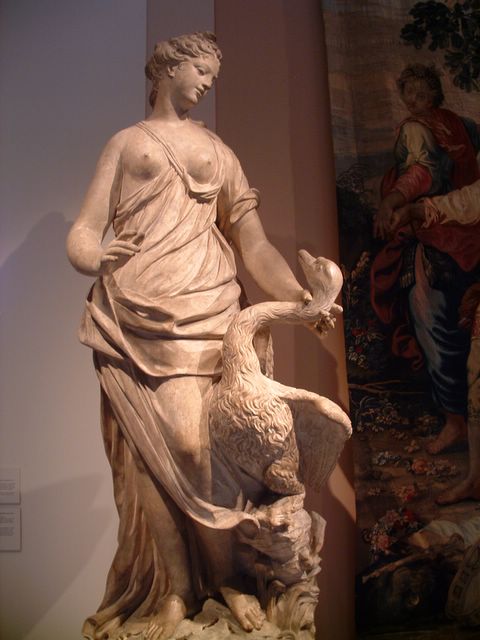